Despite the pandemic, we still received numerous reports of sandhill cranes returning to the Yampa Valley. 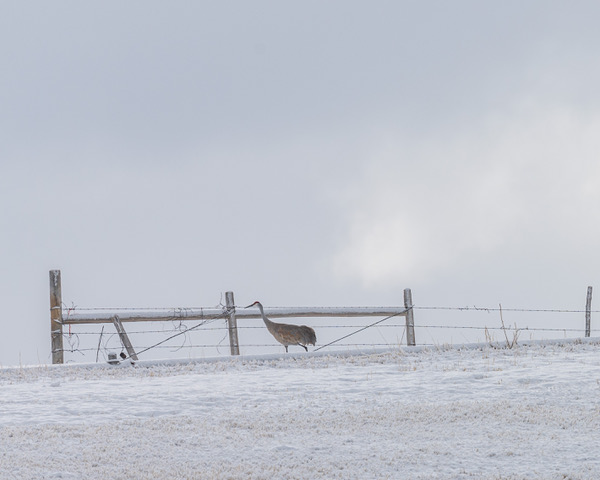 The returning cranes were first reported in Moffat County and West Routt County. The first crane sighting was reported on March 13th by Noah Brinkman near Hayden, a little later than in years past. And it wasn’t until the end of March that cranes were reported in South Routt.

In addition to the Grand Prize (given to the person who spots and documents the very first crane seen in the Yampa Valley), the First Crane Sighting Contest awards a prize to each individual with the photo or video of the earliest sighting in West Routt, North Routt, South Routt, Steamboat Springs, Craig and West Moffat.

Entries with an asterisk (*) indicate that a photo is included in the photo gallery of the 2021 First Crane Sighting Contest at the bottom of this article.

Here is the summary of the 2021 contest winners by zones and dates:

North Routt:
No winner – no sightings of cranes were reported for North Routt 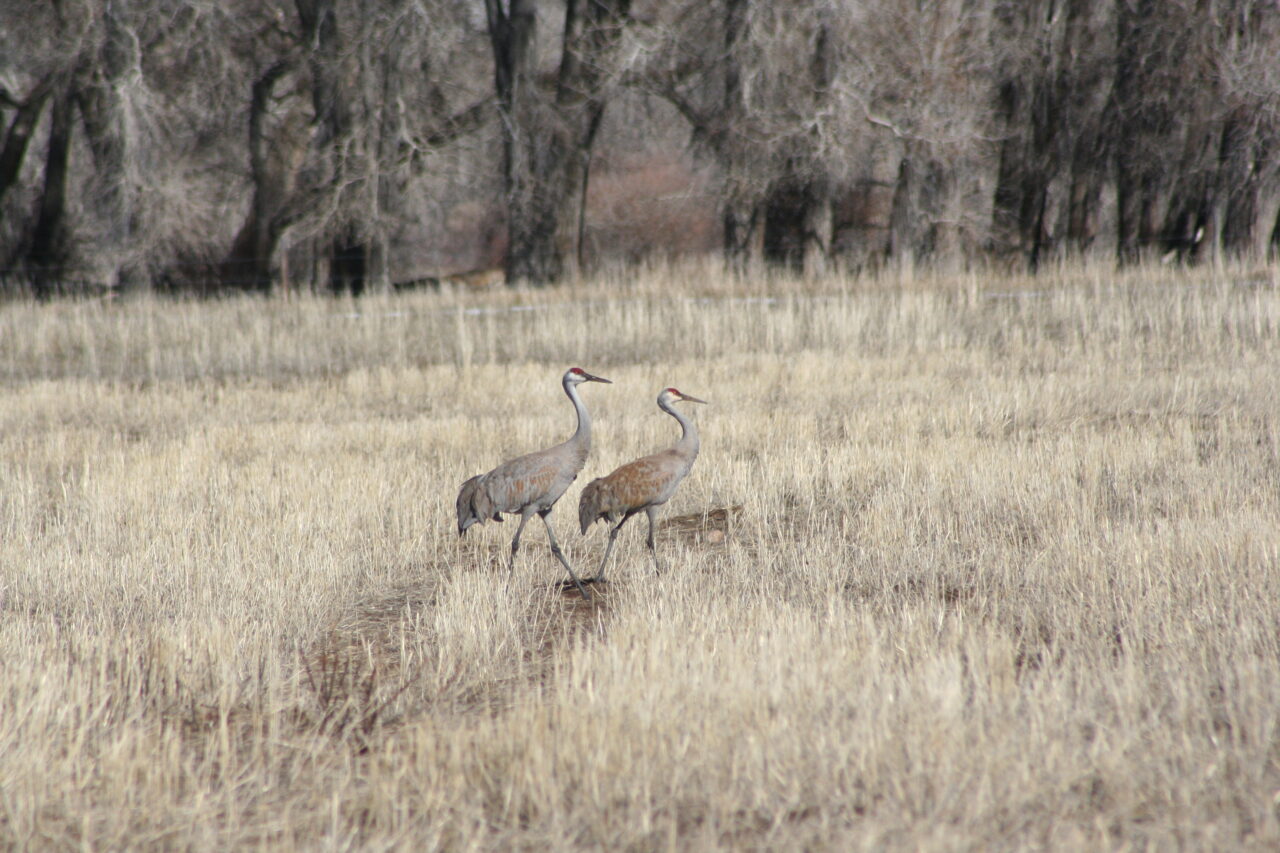 CCCC appreciates ALL the submissions that we received during the course of the contest. The reports help us learn more about the cranes’ migration patterns and help us with our mission of conserving and protecting Greater Sandhill Cranes and their habitat in Northwest Colorado. While we are unable to post all of the photos and videos that we received, we do want to recognize all those who sent in crane reports during the course of the contest. Listed below are all the other participants in the First Crane Sighting Contest.

March 21- we had several reports of cranes on this day:

March 28- Suzy Neumann* reported cranes along CR 69A near Hayden

Thanks to all of you who sent in your first crane sightings! We hope to see you at our 10th Annual Yampa Valley Crane Festival September 2-5, 2021.