Every year we hold the first crane sighting of the season contest. A wonderful prize is awarded to the individual who submits the first photo. Click here for contest details.

This year’s winner, Carol Bolt, spotted cranes off of US 40 just a few miles west of the Yampa Valley Regional Airport and submitted the photo she took at 5:22 p.m. on March 4. Less than 20 minutes later, at approximately 5:40 p.m., Karl Koehler spotted cranes near Hidden Springs Ranch in Hayden.

The next few days were very busy for crane arrivals and sightings. We received numerous emails, phone calls and photos. Hover over the photos on the right to see each photographer’s name or click on the photos to enlarge them. Here’s a summary of all of the reports we received throughout the month.

March 5, 2016 – Kristin Mortenson’s son, Wyatt, spotted a pair of sandhills in Murphy’s field off of US 40, approximately 1/4 mile west of the Yampa River State Park at 7:30 a.m. He was a passenger in a car and didn’t have a camera but he called his mom who then took a picture just before 8 a.m. and submitted it to us. They closed their email with “WE LOVE SANDHILLS!!!!”

March 5, 2016 – Jan Leonard saw 2 cranes flying over the Wyman Museum and took a photo of a crane near the Moffat/Routt County line a few minutes later at 2:20 p.m..

March 7, 2016 – Ron Kruczek saw 5 cranes across the river from Craig. One pair was wading in the flooded marsh off the west end of the Moffat County airport and the other 3 were in a field about 200 yards east of Loudy-Simpson Park in Craig.

March 13, 2016 – Holliss Hampton spotted 3 cranes at 3 p.m. on RCR 51 near the Yampa Valley Regional Airport and submitted their photo. In relating her first sighting of the season she said, “Always a tremendously exciting moment for me!.”

March 13, 2016 – Jim and Lynn Kelley took a photo of 2 pairs of cranes near the Moffat County Airport. They saw others west of Hayden as well.

March 15, 2016 – Tom Kostur submitted a photo of a whole flock of cranes but didn’t tell us exactly where they were spotted.

March 15, 2016 – Michael Sowards reported that they saw 4 cranes in flight between Steamboat and Milner and said, “Always very exciting to see them.”

Thanks to everyone who shared their crane sightings with us. We hope to see all of you at the 5th annual Yampa Valley Crane Festival – September 8 – 11, 2016 in Steamboat Springs and Hayden, CO. 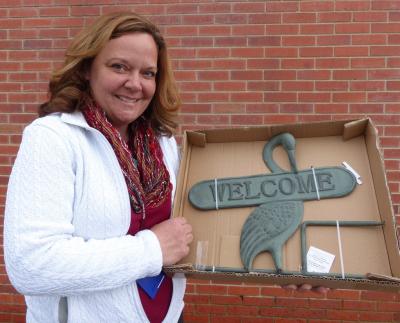 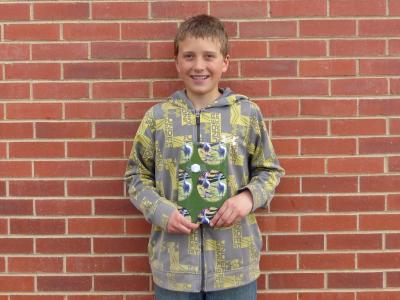 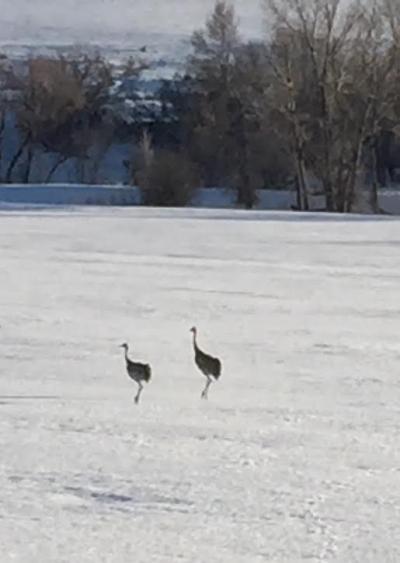 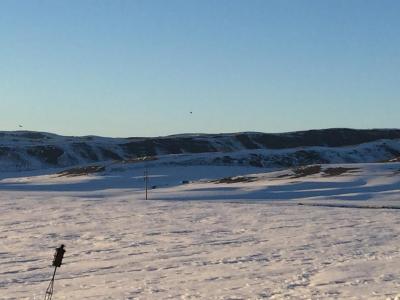 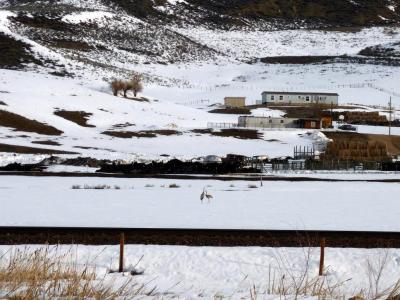 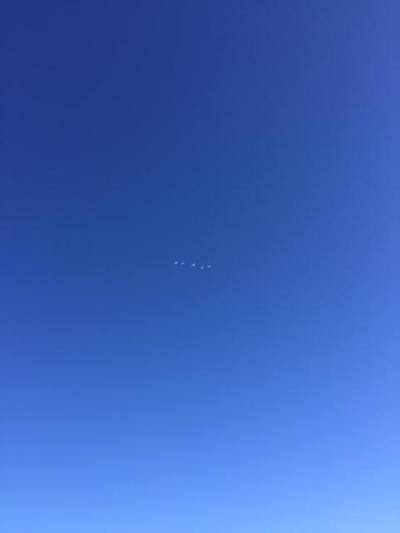 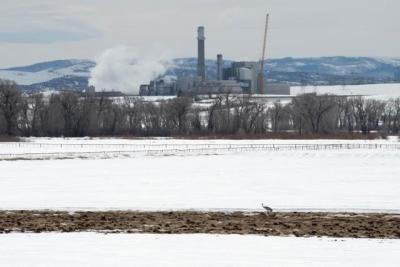 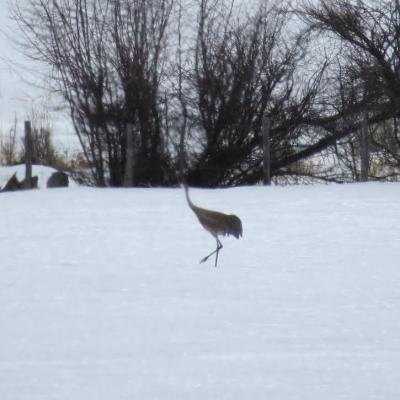 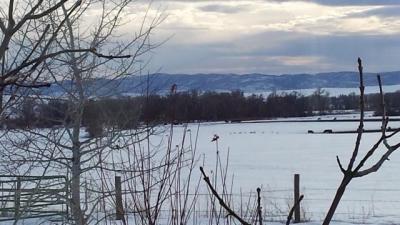 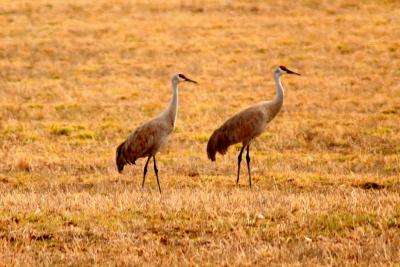 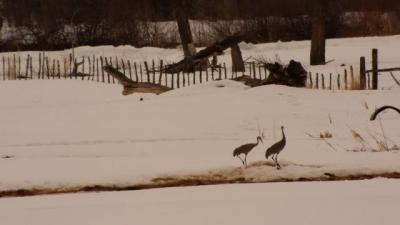 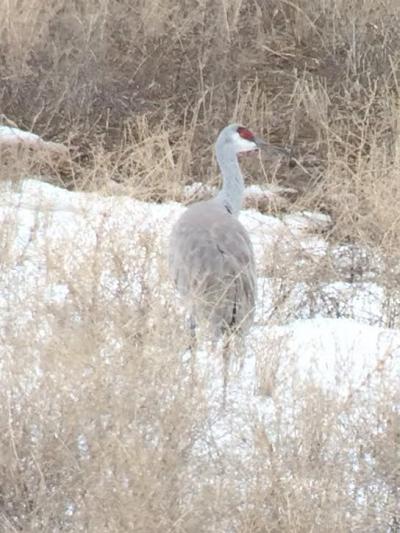 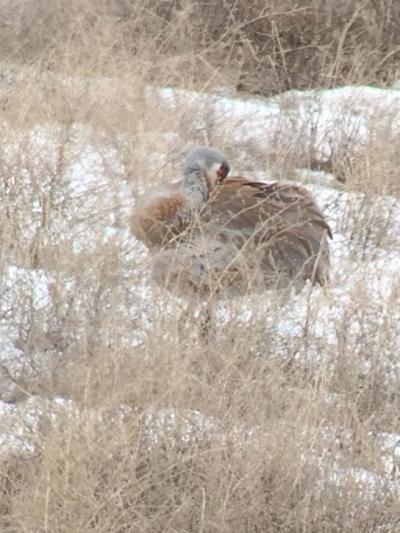 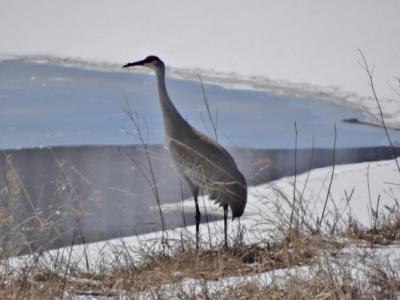 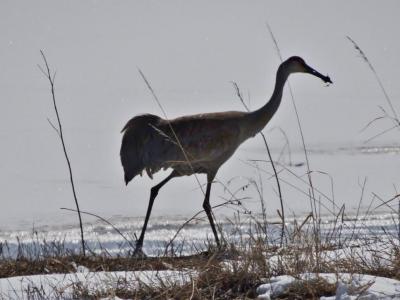 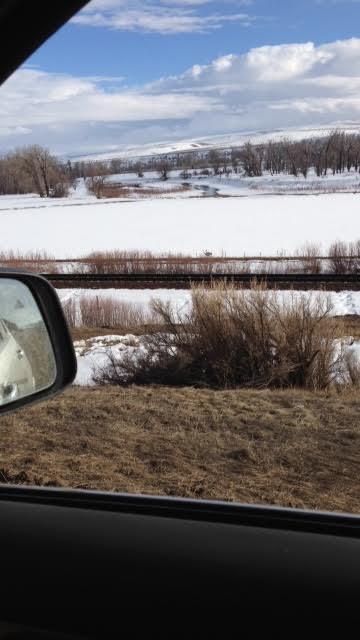 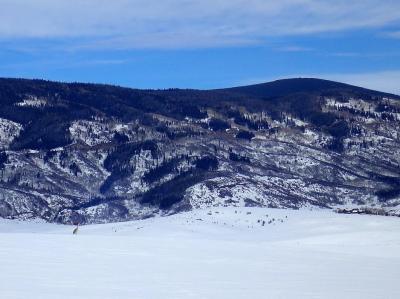 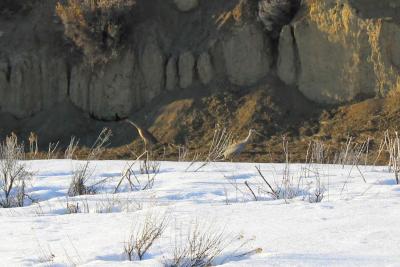 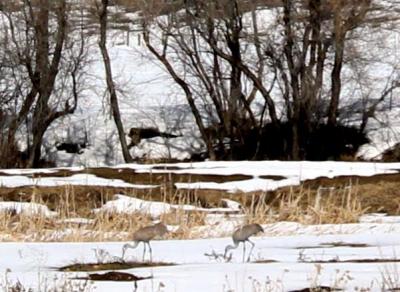 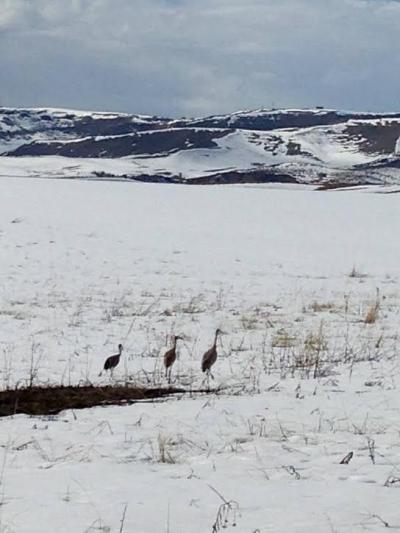 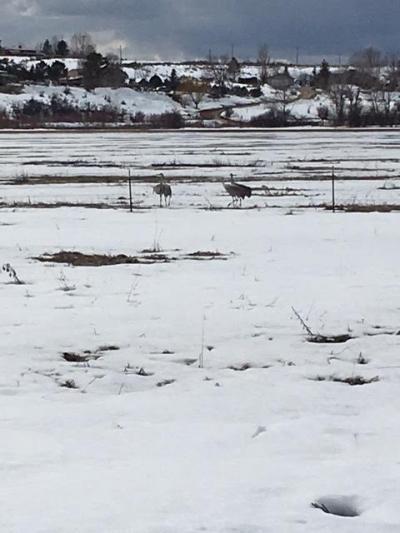 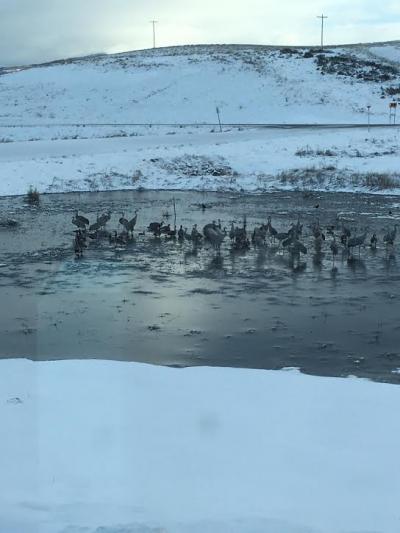 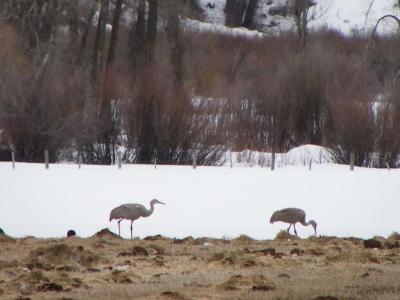 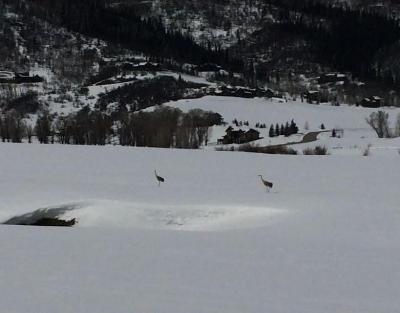