The coloring contest for children is a favorite part of the Yampa Valley Crane Festival every year.

Ciao Gelato once again generously provided prizes for the coloring contest. Award winners were announced at the awards ceremony Thursday, Sept. 10, 2015 at 6 p.m. in Library Hall followed by the screening of the film Winged Migration. All entries were on display at the library throughout the festival. 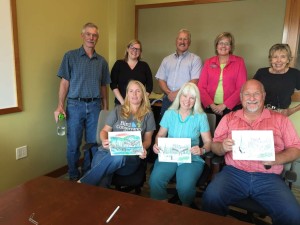 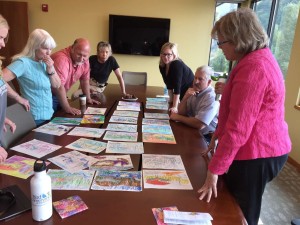 The following are photos of some of the contest winners.
Click here for the complete list of winners for the 2015 contest.